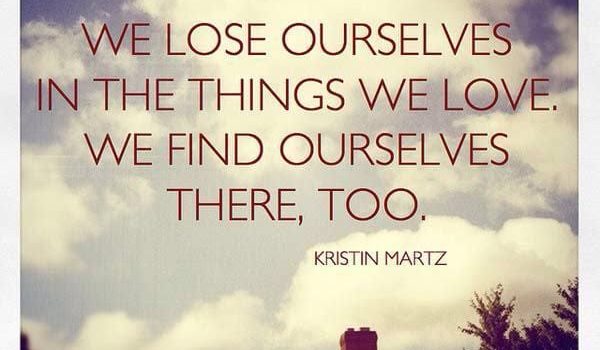 Yeah, Yeah, I know I will get my comment soon 🙂 , still some of my surveillance guys, since they have surveyed me they did something good with it 🙂 , they have reminded me of my bubble perspective on Autism so here it is and I promise I will write a bit about Alzheimer too in the next post, they couldn’t remember me that 😀 so I remembered by myself !

While Fukushima nuclear disaster was happening, in 2011, and it was a huge focus on it, I remember I was focused too on something, I was thinking to the Autism spectrum disorders and while I was trying to share, again with Daniel, he started out of the blue to explain me what he thinks it happend in Fukushima disaster. Suddenly I realized that something from what he said in his explanation might be the answer through this huge synchronicity between what is happening in a family system and a nuclear system, that will explain in systemic words what is happening within the autism disorders.

In the nuclear systems, as Daniel explained me, there is a very specific safety part of the system called collecting system which has the purpose to collect the “remaining” of the system so the whole system will not be affected if something bad will happen. I am not getting in what happend in the Fukushima disaster and in more details about this kind of systems, but I will stick to the title focus on autism.

As I have explained with Daniel’s help I have started to look into autism systemic perspective, that I am calling it bubble perspective because I am considering it a more comprehensive term and perspective, as in the collector system of Fukushima combined with other perspectives of the same meaning of being connected in a family system, social system, therefore the symptoms are on all the levels of a person, body, mind, spirit, social level as I have already explained through empathy, sympathy and connected concepts in this post!

Therefore how  I have seen the child that it appears in a family systems developing one autism disorder, beyond some physical/brain damages, is as a collecting mind who is receiving a lot of psychological injunctions to process and for keeping the whole family safe they are keeping the rest of the family away for preventing any harm to the entire system!

After that I have tried to contact Romanian associations but seeing their mind setting on the roots of the autism on something else and some parents’ fear of being accused that they might have caused this in a way, I have decided to let the things goes naturally and to just published workshops to which no one came. But after that in the general workshops parents with autism disorders kids started to appear and I started to work with the parents and the kids started to feel and to act and react better by working on what burden they are feeling somehow responsible to solve in their mind while they are keeping away by rejection everyone around!

As far as I could have seen the kids with an autism disorder seems to appear in the family systems that have plenty of un-closed, unfinished situations, un-integrated themes, not necessarily hidden but un-integrated, un-solved.

Hoping this will be helpful to all kids in the world suffering inside and to all the parents feeling as well too guilty and hoping that they all will find ways to integrated what is to integrate and releasing what is to be released since there are social and country’s problems too so they can get away from some bubbles layers in which they are captured!