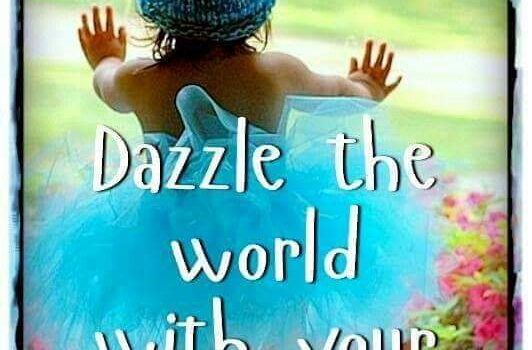 One of our sons was honestly sick today, after being forced to act like a psychoterapist for checking him if its not psychosomatic stuff (meaning if its not something that has a psychological cause) I have discovered that not only I was right, that it was psychological caused, but that my son is already how he wishes to be, a better teacher than the most of personnel from his school and like his grandfather, my father, a better teacher than most of others alike! He suffered through empathy some symptoms of some colleagues! After using  my techniques all his symptoms have miraculously disappeared!...