The Buddhism was so very close to the Brain perspective of the God meaning in the #iLoreley’s findings, by preaching their Yin-Yang symbol of wholeness as a 2 part forming the Oneness. Our Brain it’s tailor-made for learning, which is associated with WHITE matter of the Brain. Exactly like in the Brain, the Yin and Yang symbol is actually showing the 2 hemisphere forming the Brain, left hemisphere is the hemisphere which might seem dominant to men since it is the rational, logic, facts, linear thinking, thinking in words, dominant brain activity, and the Right hemisphere the one more specific to women since is associated with Intuition, holistic thinking, imagination, feelings visualization, rhythm. 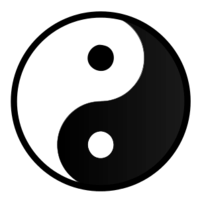 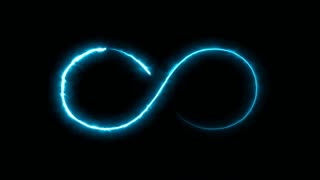