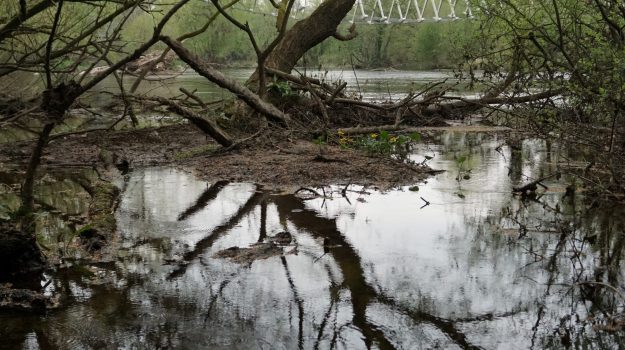 Looking for a talented / skilled personality? Well you might think again the tools you use as an automation searching engine.

In numerology there are certain concepts: one of them is related to your own day of birth which is your inner vibration and another important one is the karma one who is calculated.

For a better understanding and since the Orthodox Easter is coming, lets take the example of Jesus! They are telling us that he was born on 25th / 12 which in numerology it can be depicted in his attraction for the 12 Apostolic men for his spreading of some ideas. As the history can be searched you can find out that actually a faith that Jesus had, was actually the karma of someone else to which Jesus vibrated, meaning he was attracted to it! Why?

From a psychological point of view we can conclude that Jesus was in an unstable emotional state and he took upon himself (as the Bible actually is saying that he took the human kind’s sins upon himself clearing us) someone else’s karma as we already know from the story, the karma of either the Baraba or of the ones who decided to not take a direct decision and by that of many others karma of 25th.

One example of 25th karma is the Lady D’s karma who being single couldn’t be taken by someone else, solely, and for not being a perpetrator she couldn’t give it to someone else, not even to the paparazzi.

Therefore if you look to someone’s skills you better look to the strength in front of someone else’s karma (something like in Annihilation movie who is standing tall and is staying still on her own path) and in front of the probability to become a perpetrator and only after that to conclude if that person is weak or strong, a hero or a stupid weak one on who’s expenses the history made a fortune! It depends on what you are looking for and on which side of the business you are!

Or for the out of the box ones, you can have an artist pattern personality or should we use an attribute too long avoided in the business only because of the confusion between the term unstable and versatile, who can play any roles as the President of Ukraine. Congrats, by the way!

In the artists case pattern, please do not misjudge the person’s capacity of being hurt only because usually they can show you that they don’t until they can’t anymore or until they feel safe to leave the guard/role down!

PS: Please have in mind this post when someone is telling you to turn the other cheek too to the abuser that you might end in his/her karma! And if you’re doing that, don’t forget that you can always can get out of there, meaning that you have integrated the story and you can start to enjoy life!