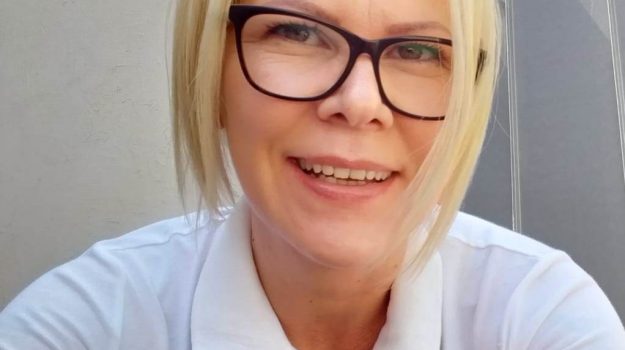 I was that good in psychotherapy that my suspected jew roots are pushing me to start this post with the joke but I will save it for the end of the post as usually!

There are some stuff written about me, my activity and my results and I am not going to underline them in here maybe only to direct you to them in Testimonials and in Portfolios that can be accessed from the main menu of this website!

I have got out of this psychotherapy field from so many reasons that would deserve a completely separated series of posts!

This post is not intended to make clear anything that you might expected but to underline that I was a part of a very unique trend in this field and I have reached my excellence by putting everything in practice for me and by taking every challenge as a new opportunity of creating even bigger results! I am always after results and in this field of psychotherapy is about your results, so after getting out of this field I had to do it for me and to reach the excellence level for me too! For reaching and helping my clients to reach their results I had to use everything I knew and to improve and to become better each time because I got into this field with some mind settings and that was to work mainly with the elite and I have succeeded! But for that I had to protect them in so many ways that no one even could imagine until I had to get separated from them! How? (This is another series of posts or even a book 🙂 ).

In that unique trend I was forced to write to the Romanian institutions that should protect the psychologists about the disaster of the surveillance into our all privacy, into our psychological well being, into our kids psychological development, into our clients life and into our private practice but also into our profession itself by not being able anymore to put an accurate paranoid aspects diagnosis because of the surveillance who were (at that time) to be made legal through a project called in Romania, Big Brother! That was about in the same time with Snowden who revealed the US’s situation of surveillance and of many artists that they were concerned with the same topic! I have registered my letter to the Colegiul Psihologilor din Romania in early 2014 in my attempt of alerting them about the disaster that would produce such a legal action regarding surveillance! Also I have alerted them about the ethical code that was not only contradictory but was completely sacrificing the psychologists since they were expected that this career should not be a commercial one (although we were giving receipts) but one of sacrificing when the country was not supporting in any way this activity, nor the insurance companies!

I was so good and seeing the damages produced by the country’s systems that I have seen myself in the blockage created by one blocked system, so I decided to work completely different until I will manage some how to get out of the country, which I did later with the help of a series of abuses that gave me all the answers needed to understand that is nothing else to be done but getting out of the country! Something that even the politicians are looking now through the European Union 🙂 it’s not only about the money, its about getting out of there too!

Now getting back to the psychotherapy I will never be a psychotherapist again because of that series of posts about the reasons I got out of this field, but I am closing now for good this by completing with something that the ones who have succeeded in one field are not saying anything about it:

It was a time, therefore something that was not depending on us the ones who have succeeded, that helped! It was just the perfect time to succeed it was not only about how good I was, how many studies I have done, how many hours I have spent trying to rich this fast rhythm of thinking, it was a time, a social context, an external and a social challenge that was like an opportunity there, and who was there in the right time, in the right place with the right amount of freedom and expertise to do it, succeeded! That is what they, the others who have succeeded big are not saying, it was not about their top 10 activities that they have done most ONLY, it was about a certain CONTEXT, a social context that was there! It was not ONLY about themselves, it was about all of us and I am happy to have had everything to be there to succeed and to reach the excellence that good that there are still in the need of understanding what and why I did or said something! 🙂 For this part you can always include me, cooperate with me and for that you know the fastest way.

The joke of this post is a jew one:

On his dying bed one jew is calling the family! To his nephew he is telling him that he is so proud of him and that his last wish is that the nephew to manage all the clients so is him to take care of them! Then the dying man is saying to each of them something! Until the dying men finished his wishes for all of them the nephew came back and is asking the grandpa:

The grandpa with his last breath is saying: