#iLoreley on the sexual parade of the over rated gender issue 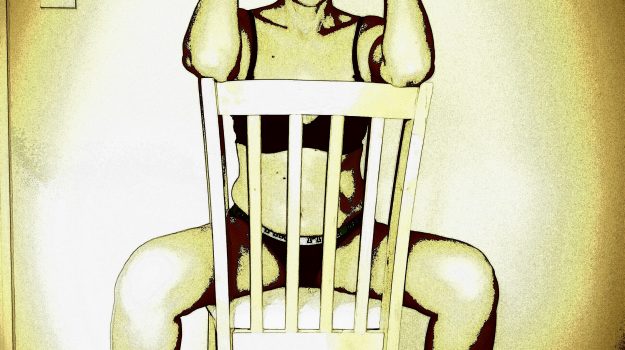 Hi, I am a pussy, I am a straight pussy!

If that is disturbing for you it means that all the flags in the world with the different colors and their LGBTQ dick’s and pussy’s parade should disturb you too. Why are you so indulgent with them? Why the sexuality of someone should be on the screen except for the arts?! Why? Because if that is right then you shouldn’t be disturbed either by the fact that I am keep on repeating you:

When a movie is broadcasted on the tv, there is mention regarding the appropriate age of the audience! I DIDN’T SAW ANY AUDIENCE RESTRICTION ON LGBTQ’s parade in the world for protecting the kids!

And dear all readers for not being labeled wrongly a puritan, what I am saying is that is no fucking business of anyone who is fucking who, if he is a man or a woman, if they are having an extra-conjugal relationship or not, because SIMPLY the sexuality it is and it should be out of any screens and public scandals, again except for the arts!

If someone is trying to get involved a public person in a public sexual scandals, without his/her agreement this can also be solved in court, no mass media broadcaster, paper or online media, should be allowed to make public images without the consent of all the persons involved in the image trying to be made public, SIMPLY because the sexuality it is and it should remain private!

And if that is not respected then I would do exactly like this, I will let the audience hungered of scandals to enjoy the scandals while I would be on a beach far away from the ones involved and hungered by someone else’s privacy, while my lawyer would manage this in court! Seems fair to you?!

As for the over rated gender issue, I think that if you have a problem like this you can manage it simply by saying that you are as man as the yang and as woman as the yin in this very divers complete circle of human kind and therefore you can always request the same rights as either man and woman.