#iLoreley on the fundamental principle of life, bubble concept 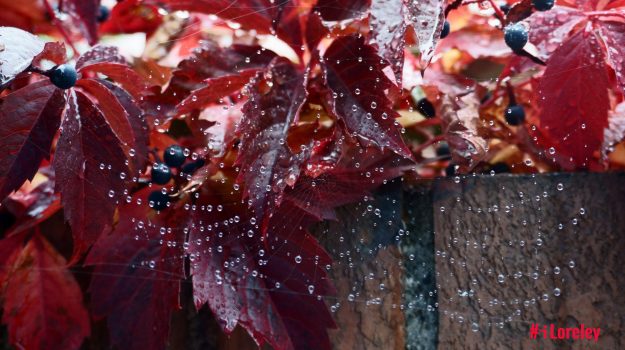 One conversation that I had today starting from one question made me realize that I should make some comments on the bubble concept and its degree of its multi-universality.

Want to read more about #iLoreley’s bubble concept applied in some fields, you can buy the Influencing quotes book from here!