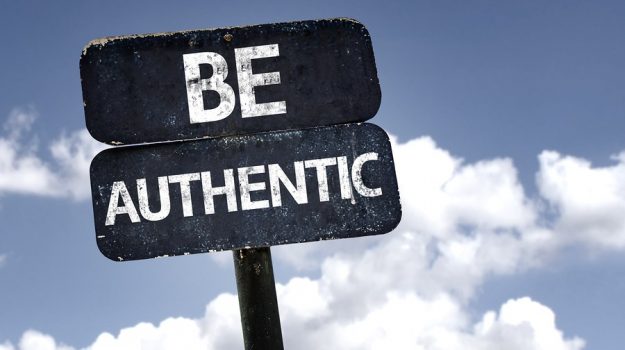 First of all on this I don’t have a complete perspective cause I might chose at some point to try it  😀 since it might be easier to forget in what kind of a world are we living in and to see how humanity is less human! But I didn’t read yet Daniel’s last explanations on his last work, who knows what I am finding in there 🙂 , not to mentioned that Daniel wished to be a doctor and he graduated a biology-chemistry high school.

Anyhow, as everyone knows already Alzheimer is a degenerative disease therefore this should be more the concern of the doctors, but since in my practice as a psychotherapist I have identified some specific psychological defending mechanisms that they were sending cognitive messages to the brain that were associated (found it later) with specific genes, I dare to write a bit about the bubble perspective on Alzheimer.

As a psychological connection with Alzheimer disease I have made the following bubble observations:
1. Is not only the age but the loss, the loss of someone dear, someone that was keeping the mind processing and when that one is disappearing the degenerative system if its not supported properly it might be faster in degeneration. The loss can also have the meaning of the loss of something very important in who we are for being ourselves and in that the castrative societies are somehow responsible too.

2. The proteins (peptide) lack that might be at the roots of the degenerative process is very much connected with the calcium, neuronal calcium absorption need it for the connection between the neurons so the synapse can take place, so the proteins might not be the only focus but the way the calcium and phosphorus are getting there and the way they are lost.

To a certain level I tend to be more inclined to some evolutionary way of seeing that since the genes evolved until this human level, and since the genes are learning therefore as they can be damaged they can also be cured or at least prevented and by this contributing to the slowing down the disease that will alter the next generations!#iLoreley on Alzheimer

Therefore since the altered gene that it caused the disease appeared at a certain point in time in the generation in one person solely and no one else had it before that person in the same family roots, taking the evolutionary theory into account it means that as well it can disappear in the one way of the medical treatment and completed with the psychological treatment. Because it means that if that altered gene was either there all the time but not active, so something activated it (which might be a trauma) and if it wasn’t there all the time, it means it can be cured as well as the family system didn’t had before!