On Cancer’s split and separation by #iLoreley 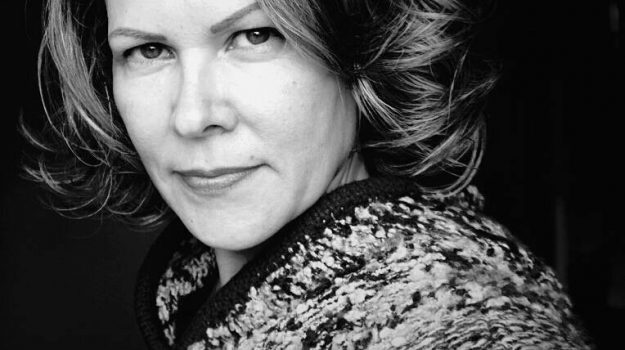 After my father have had a, lets say, bowel cancer and before finding out that one of my sisters got a very strange form of cancer, none of them died of it, although my father is dead now, I have met one medical personality, specialized in the surgery of the bowel cancer, retired now and trying and practicing all sorts of therapies, Ghislain Devreode, who explained me something that I already noticed in my family and I didn’t know how to interpreted it, as something to fix it or as something to just let it go. That was an attitude of separating us of each other. It was as strange as it can be since the country itself was going through the same symptom although it was a hidden one. This separation it is called in psychology getting out of the family’s bonding and after that of the country’s bonding which is even more complicated!

With the help of Ghislain, I have found out that without knowing we were acting naturally as in the separation that was also the result of some Canadian meta analysis on the treatment efficiency on cancer patients and according to which the patients who were more ready to take their own life into their own hands by separating themselves even from the bonding (necessary for healing) with the doctor treating them were more prone to heal faster!

Shortly after that I have found out that my sister got a very strange form of cancer and I helped her with everything I knew including the last painful lesson that even in my case she will have to do it the same, to separate herself of myself so she can heal herself and to keep minding her own life!

Having all these in mind and the fact that I’ve got out of the psychotherapy’s field also because I have realized that one main problem is that is almost impossible to be solved through the psychotherapy the bonding problem because it will be replaced in the relation with the psychotherapist and with other substitutes, I just can’t stop I wonder:

Is Cancer the phenomena of splitting cells while actually we should all get the same lesson of separating us from the different bondings in which we are being kept or we are keeping ourselves, meaning getting out of the bubbles in which we are keeping ourselves or we are being kept? Is Cancer a symptom of a lack of the maturity by not being able to separate ourselves of each other?!

My answer is: I don’t know but sounds so close to the reality!