The Woman To be SPIRIT-A-PORTER: #iLoreley 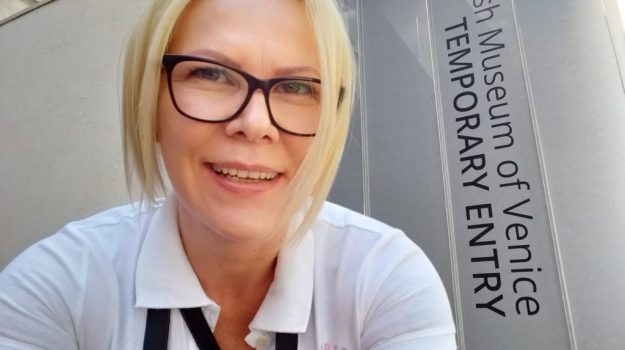 At first we, women, were doomed to Adam’s Smith (the father of the economy) quote: Humanity is the virtue of a woman, generosity that of a man. Meaning that they were the cave personalities to hunt for providing and we were the ones to receive the fish, to cook it, and to take care of the kids! And we ended up their slaves!

Now we are in business and they are not generous at all and they just don’t allow us to provide for ourselves and they fight us by trying to harass us to take any chance of sustaining our own lives not to mention our kids lives!

Were are the men of the history from business? Do they all have gay consultants and instead of making donations to women’s humanity are doing donations to themselves? Are they all gay and there is no one left man enough to act like a man? Are they all predators no matter that there are women who are trying to make their way out of the trash that they have done in history to them?

Because I am #iLoreley and I am straight ahead and I am not going to stop myself, gay or not, gents or not in my face! Why? Well, you don’t know my pattern related to meeting abusers! I have caught my sexual abuser together with the police in about 10 minutes after he just dared to come closer and to try to touch me, I have got my chance face to face with him and to give him back what he/she has done to me, cause it was not only one person and not only one time! One of them is in prison, he tried to rape few women and no one caught him but me with the Police! Are you sure you still want to try to stop me from my own success?

So, you see, with me, its never a metaphor that I am doing to you what you have even tried to do to me! That’s how I was born, I can’t harm no one, I just give you back your trash! And if from my bio you understood that my former husband got away with it, then look again at his daughter, cause he has a daughter not a son, so the castration and to tell him in his face what would have done to him if I would have had the same physical power as him, solved a big part of the problem! Nice will solve it for good! Cause with #iLoreley is never just a biz, or one thing at the time, its always such a complex story that it is easier to at least try not to stop her! Got it abusers?!

Watch The Woman to be SPIRIT-A-PORTER: #iLoreley’s quote on her own brand name