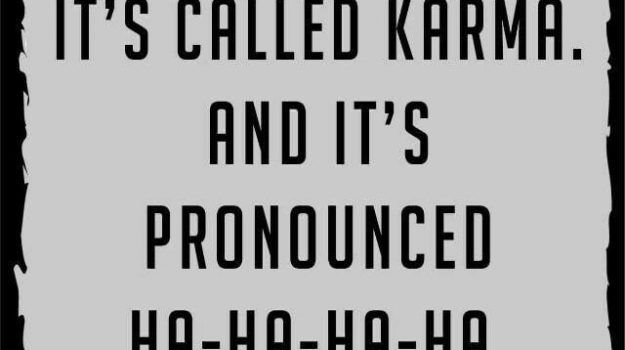 There is an one of my kind of guy who tested which is the funniest in any culture joke in the world! His name is Richard Wiseman and he created on a website a LaughLab! I am keeping the recordings of the opposite joke for the next conquest this time on the Jokes Bubble conquest on www.spirit-a-porter.com 🙂 #iLoreley

Here is the joke: Two hunters are out in the woods when one of them collapses. He doesn’t seem to be breathing and his eyes are glazed. The other guy whips out his phone and calls the emergency services. He gasps, “My friend is dead! What can I do?” The operator says, “Calm down. I can help. First, let’s make sure he’s dead.” There is a silence; then a gun shot is heard. Back on the phone, the guy says, “OK, now what?”